Influencer of the Year Award 2018

The media and marketing industry is filled with mavericks who have demonstrated vision and leadership over several years. Beginning in 2016, the exchange4media group initiated the Influencer of the Year award, which honours visionaries who have transformed the industry and inspired the next level of growth while progressively using innovative technology for business achievements 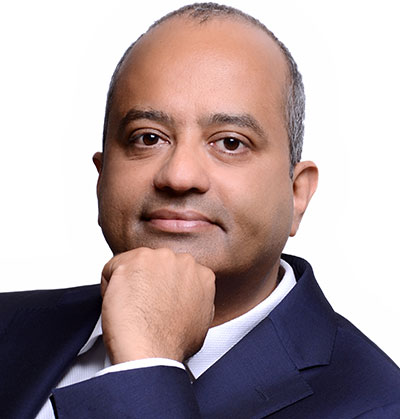 CVL Srinivas, country manager, WPP, has been a guiding force in the media industry for decades now... 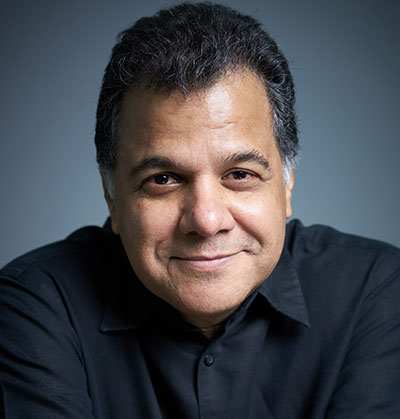 Nayak is known for his creative and business acumen having steered Viacom 18 flagship brand...

CVL Srinivas, country manager, WPP, has been a guiding force in the media industry for decades now. His life in advertising began at Lintas, Bengaluru, where he worked on brands like Brooke Bond and Lipton. From Lintas, he moved to HTA (Hindustan Thompson Associates, now J. Walter Thompson) where he was part of the startup team that came together to form Fulcrum - the dedicated media planning and buying team for Hindustan Unilever Limited in 1995. His efforts to set up Fulcrum, now, Mindshare Fulcrum has been one of his biggest contributions to the advertising fraternity.

During his stint at GroupM, he has built a reputation as an astute observer of the media and advertising industry since 2013. He was also instrumental in setting up Maxus in India before expanding it to APAC. Under his leadership, GroupM witnessed a healthy growth and consolidated its position as the leading media agency in the country. GroupM witnessed a growth of 35 per cent from 2014 to get a billing of $ 4558 million in 2015 according to a study by Paris-based Research Company Evaluating Media Agencies (RECMA). The company’s market share grew from 39.5 per cent to 45 per cent under Srinivas.

During his career spanning over 20 years, Srinivas has worked with other leading media agencies in India like Starcom Mediavest and Madison World managing clients such as Coca Cola, Cadbury’s, Vodafone, Samsung, Nokia, Perfetti to name a few.

Nayak is known for his creative and business acumen having steered Viacom 18 flagship brand Colors to the leadership position as its CEO for over 7 years. During this period, he is known to have taken bold decisions & green lit some of the biggest cutting edge shows on Indian television like the Indian version of the Hollywood blockbuster ‘24’, The first scripted fiction show -AMNA SAMNA, Madhubala, Udaan, Ashoka, Shakti, Naagin, The Anupam Kher Show, Mission Sapne, Rising Star (India’s first LIVE interactive reality show), The Golden Petal Awards, The Indian Television Awards, The Colors Stardust Awards, IIFA & the FILMFARE AWARDS.

A media maverick he has a good insight into the changing consumer behavior & combines it with business objectives. He is known to have turned around the fortunes of several media companies in his 25 years career in the television industry. He was recently entrusted with the entire revenue management for the Viacom18 group as its Chief Operating officer.

Before joining Viacom18, Nayak formed Aidem Ventures, an independent media consulting and sales & marketing company. Prior to forming his own venture Nayak was CEO of NDTV Media Limited for a period of over seven years. He was the founding member of the STAR TV Group in India, where he spent close to 10 years. As Executive Vice President, Sales & Marketing and was responsible for strategy, packaging and marketing for all STAR channels as also the revenue for the group. He was part of the Mancom & also STAR TV nominee on the Board of Vijay TV and erstwhile Indya.com