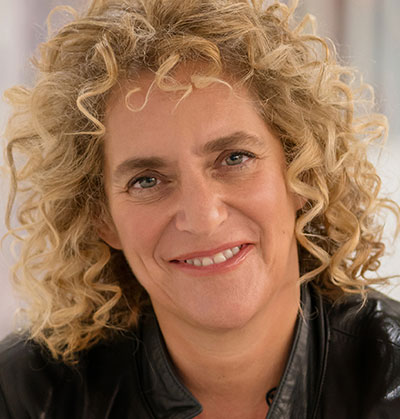 Tamara Ingram is the Chief Executive Officer of J. Walter Thompson Company, heading up the agency’s global network of 12,000 employees, across 200 offices and 90 countries.

Ingram's career has been characterised by passion, commitment, and an ability to deliver results by harnessing talented teams both among clients and within the agency. Ingram is an active participant in advertising industry organisations, serving on the Boards of the Ad Council and Effie Worldwide, and as a member of the Marketing Group of Great Britain, Women in Advertising and Communications London, 4A's, and Advertising Women of New York. She believes deeply in giving her time and resources to charity, and is a Trustee of Save the Children and the Royal Drawing School in London. In 2011, she was awarded an OBE by Queen Elizabeth II for services to tourism through her work as Chairman of Visit London. 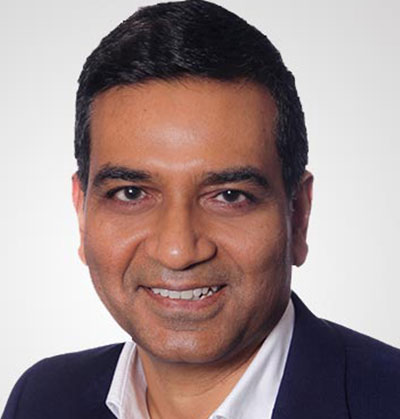 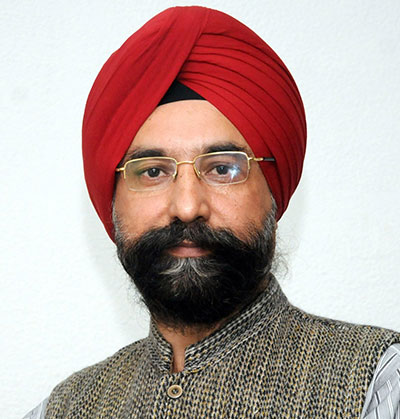 Ashutosh Srivastava is the Chairman & CEO, AMEA, Russia, and CIS. He was previously CEO of GroupM South Asia and a board director. He helped set up Mindshare India in 2001 and has been in the communications business since he did his MBA from IIM Ahmedabad, Asia's leading business school.

Sodhi is a first-batch alumnus from Institute of Rural Management Anand (IRMA), India and obtained his B.E. (Ag) degree from CTAE, Udaipur, India. He joined GCMMF (Amul) in the year 1982 directly after completing his post-graduation in rural management from IRMA and rose to the present level of Managing Director in June 2010.

For more than 35 years, Sodhi has been providing dynamic leadership to Amul and the entire Indian dairy industry, especially the critical cooperative dairy sector, which generates livelihood for millions of dairy farmers and provided essential goodness of milk nutrients to one billion Indian consumers. Due to his leadership, Amul accounts for 25 per cent of organised dairy industry, within India. He has inspired Amul to achieve number 1 position in the Indian food category as per brand trust report 2015 and 13th position on the list of top milk processors of the world and win several national and international awards for innovations in dairy sector.

For almost three decades, Sodhi has worked under direct guidance and mentorship of the legendary Dr Verghese Kurien (father of dairy cooperative movement in India) and has ensured that values cherished by Dr Kurien, such as integrity, dedication, courage, honesty, commitment to farmers and to consumers, remained deeply ingrained in the culture of Amul. 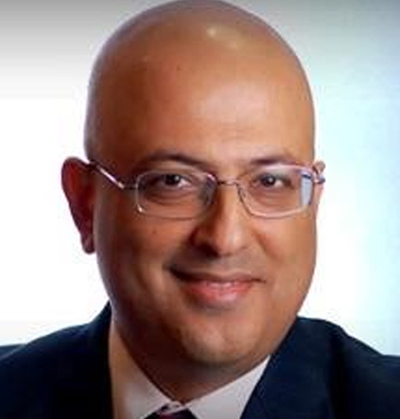 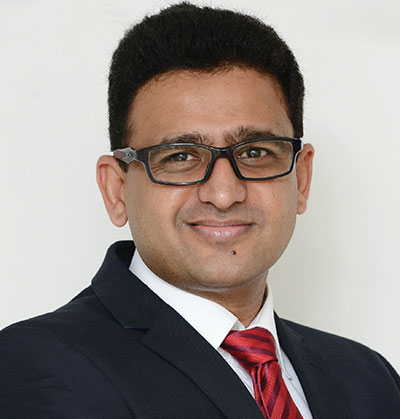 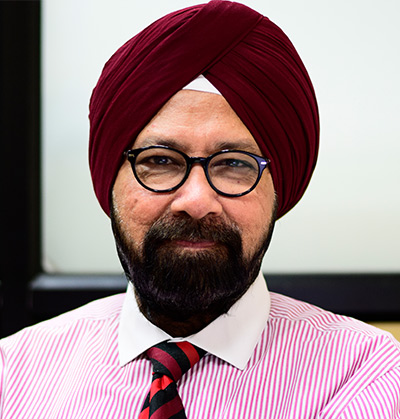 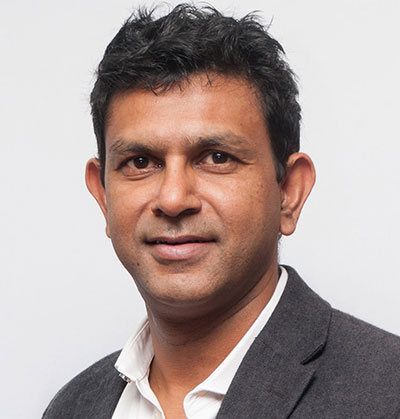 Rahul Agarwal is the CEO and Managing Director for Lenovo India, the world’s largest PC maker and an emerging PC+ leader. He is responsible for leading the brand to its next phase of growth, diversifying in smart connected devices while maintaining a strong PC and Server focus

Agarwal is a veteran at Lenovo/IBM and has held several leadership positions within Lenovo. He led the formation of the pioneering and much talked about Lenovo” Global Marketing Hub” in Bangalore. He led the marketing communication and advertising, globally for Lenovo in that role, and was instrumental in launching multiple global campaigns and launches besides establishing WW market research and analytics functions in Bangalore. The Lenovo Hub model henceforth has become a case study and been adopted by many large organisations. Agarwal was the CMO of Lenovo India, at the time of the company formation and had the daunting task of establishing the brand from scratch and also launching the consumer business. During his tenure, in less than two years, Lenovo became a fairly well recognised and youth brand with awareness scores going up from 2 per cent to over 75 per cent.

Before Lenovo, Agarwal was part of IBM India and did several roles including Marketing Manager and Desktop Business Manager. He is a MBA graduate from the Indian Institute of Management, Ahmedabad. Agarwal is a fitness freak. In his free time, he enjoys reading and travelling. 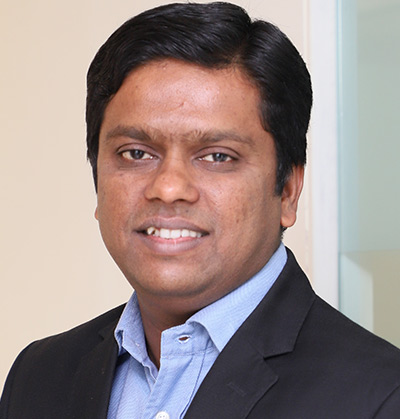 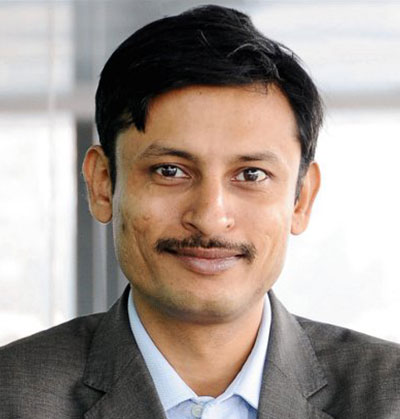 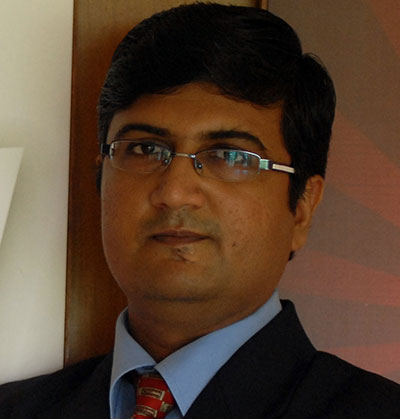