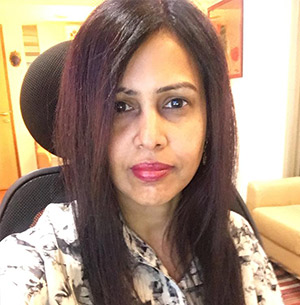 Suparna has been with NDTV for 25 years and has the highest-level experience in all aspects of a news company’s functions: editorial in both broadcast TV and internet, revenue, strategy and management.
As CEO of one of India’s biggest and most credible news networks, she led a huge turnaround that saw the NDTV Group moving from large losses to profit (an 88-crore turnaround in about 4 quarters); the company’s results on her watch were the best in over a decade.
As one of the youngest CEOs in this space and the only woman CEO of a news company, she led a team of 1,200 people for whom she has the utmost respect. Suparna was part of the core team at NDTV to create and grow its digital business, NDTV Convergence; about four years ago, she helped refocus the Group's strategy on its digital brand and online businesses.
NDTV Convergence which owns the word’s 17-th-largest news website and award-winning apps, is and has always been a profitable venture (almost unheard of among similar internet news properties).
She is a firm believer in team work and in News, Not “Hate-For-Profit”. She got her Master’s in Television from Syracuse and is a fellow of the Aspen Institute.
She is addicted to coffee and her Golden Retriever. 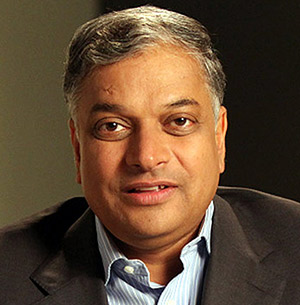 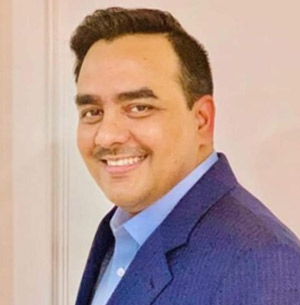 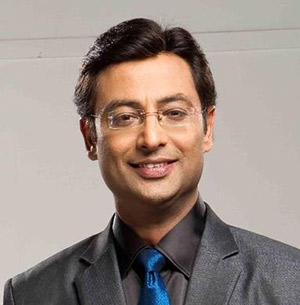 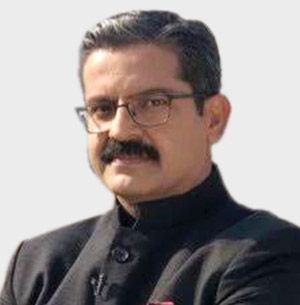 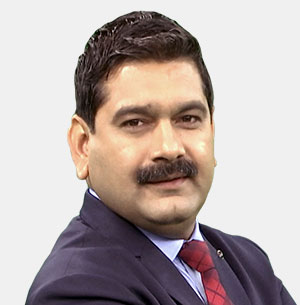 Anil Singhvi, 49, is a commerce graduate with professional qualifications of Chartered Accountancy (1993) and Company Secretary (1993), having over 26 years of diversified experience of working with the leaders in Media, Capital and Financial Services market.
Presently, he is heading Zee Business, a leading Hindi Business Channel as Managing Editor, which is a part of India’s largest media group “Zee Media”. In his short tenure of 18 months, he has helped the channel to scale new heights. His positive attitude, friendly and informal way of communicating, which is easy to understand, unbiased views about the stock market that is supported by the knowledge that he carries with him has helped the channel, ZEE BUSINESS, to come close to becoming the number 1 business channel in India.
With his enriching experience in the capital markets, he worked in business media as Executive Editor at “CNBC Awaaz” for 13 years.
Apart from TV, he also shares his views on various radio channels like BBC London Hindi service, MY FM and Big FM. His articles and chats are featured on popular websites.
Recently, he was awarded as ICON of Business Journalism by IBJA.
He was nominated as BEST HINDI NEWS ANCHOR by ENBA in 2017.
He was awarded as the best business anchor by IBJA in 2017.
He received an award for Outstanding contribution in Business Journalism by Padmashree Mrs Rajshree Birla.
He was elected as Secretary to WICASA during 1992-93. He was awarded President’s Scout Award by the President of India in 1987. 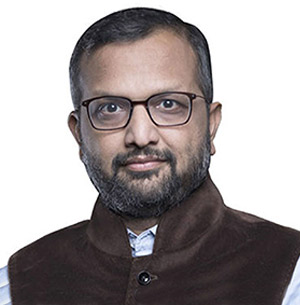 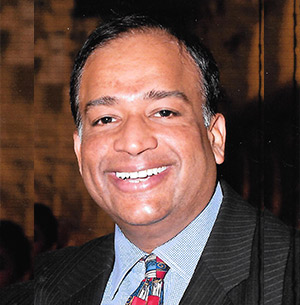 Lloyd Mathias is an angel investor and business strategist. He is an advisor to a number of start-ups in the technology and consumer space.
He has held senior leadership roles in Fortune 500 companies across India & Asia-Pacific in Packaged Consumer Goods, Telecom and Technology.
Till June 2017, Lloyd was the Asia marketing head of HP's Personal Computer business comprising 23 countries including China, Japan, Australia, New Zealand, India and South East Asia, based out of Singapore.
In previous corporate roles he was President & Chief Marketing Officer of Tata Docomo, Country Sales Director for Motorola in India, Bangladesh, Nepal and Sri Lanka.
Lloyd had a 12-year sting with PepsiCo where his last role was Executive VP Marketing and Category Director for PepsiCo’s beverages in India.
Lloyd has been active in industry bodies and has been Chairman of MRUC the publishers of the Indian Readership Survey (IRS); Co-Chairman of the Device Strategy Council of the Worldwide Mobility Development Group, USA; and Asia Board Member of the CMO Council. He was Chairman of Mobile Asia - the world’s largest mobile expo - between 2006-08.
Lloyd is a science graduate from Mumbai’s St. Xavier’s College; has an MBA from Bombay University and did a Senior Executive Program at the London Business School.
He is among India’s best known marketers and has been on Campaign India’s A list for over 10 years, featured among Asia’s best Marketers twice. In 2007 he was named among the world’s top 15 marketers, by Inter national list magazine – a list that celebrates those international marketers behind outstanding cross border campaigns.
He has written op-eds, opinion pieces and been quoted on business and policy issues in publications like The Times of India, Economic Times, Hindustan Times, Mint, Business Standard, Straits Times, Singapore and The New York Times. A selection of these can be found on: https://muckrack.com/lloyd-mathias-1 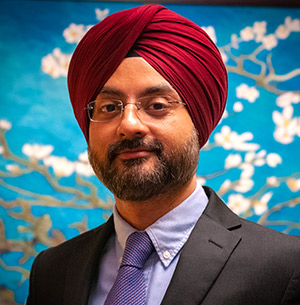 Kawaljit Singh Bedi is the Chief Technology and Product Officer of NDTV Group. Kawaljit has been with the NDTV Group for over 20 years and oversees technology, user-experience and p0roduct road-map for all of NDTV's platforms including broadcast and digital.

Kawaljit has won several international awards in the field of innovation including Commonwealth Broadcasting Association award for Innovative engineering and NAB International Broadcasting Excellence award. He and his team have also filed for multiple patents in the fields of digital media and broadcast engineering. He has been trained in digital journalism from the Thomson Foundation in Cardiff, UK. 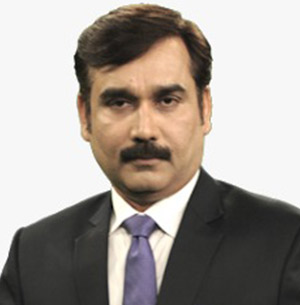 Nilesh is the Youngest channel head and editor of Maharashtra television. He is having 20 years of reach and diversified journalistic experience in print , Television and Digital media , he is known for his turnaround story of Saam tv .

In his 20  years stint he worked for Etv ,Zee News , Star News , ABP News and ABP majha as political and Business Spl Correspondent  .

He done several series for the channels , which are highly recognized by the viewers and industry. Marathi Big Boss is one of it , highly inspirational for Marathi community and youth .

He is known for his new format television utility journalism. Developmental journalism with high television viewership is motto of his programming and on the same line of programming format Saam TV team achieved the number one spot for Saam TV from the last in just 6 months under his leadership and become profitable channel .

He also got recognition time to time for his Anchoring , journalistic skills and concept programming by the NT award , Acharya Atre Young Editor Award and Varunraj Bhide political Journalist award .

He is currently working as Channel head and Editor of Saam Tv and Sugran Tv (OTT) owned by Maharashtra’s leading Sakal Media Group. S K Shama Sundara comes with over 35 years of experience in print, TV, radio and as faculty member of various journalism institutes. Starting his career in print journalism as a reporter, Sundara was one of the early adopters of digital media, foreseeing its potential and reach. He was the founding editor of Kannada portal Oneindia.com and was part of the organisation for 18 years. He has also served as a faculty member at the Asian College of Journalism, Bengaluru,
Shama Sundara leads Kannada Portal as the Chief – Editor at AsiaNetNews.com 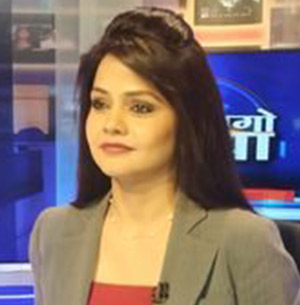